Dean Lairmore Welcomes you to the Capital Resource Network 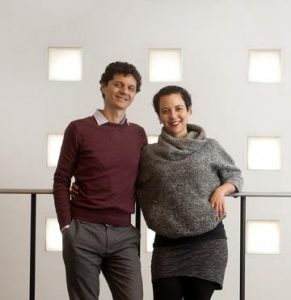